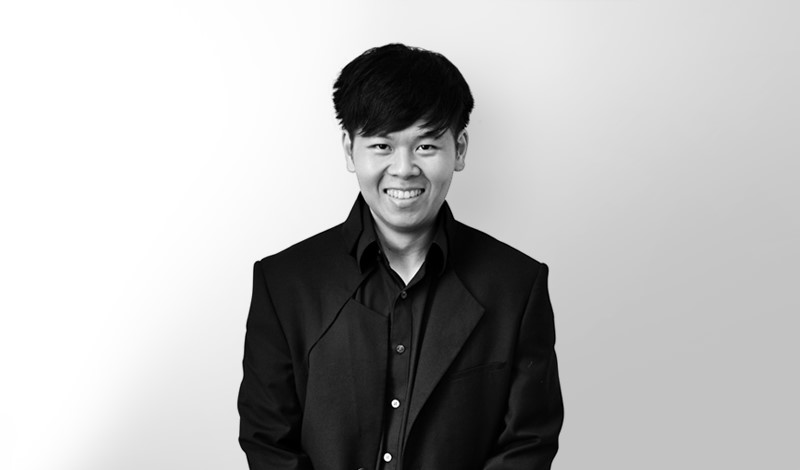 “I Believe great architecture is influenced by the right attitude, determination, and a clear vision”.

Jeremy Tan is a passionate Architectural Graduate who first started a career as an automotive mechanic. He decided to pursue a career in architecture after learning about the works of a self-taught Japanese Architect named Tadao Ando. His mechanically minded abilities are his greatest strength for solving complex construction details without compensating for the integrity of the design. Over the years Jeremy has acquired experience in both the residential and commercial sectors.

Architecture first grasped the interest Jeremy when his family moved to Jakarta. His earlier years spent in Jakarta were at an influential age; experiencing a lifestyle where architecture played an influential role in a densely complex society. During his time in Jakarta, his interest in architecture grew as he would often find himself remodeling high-rise buildings that were appealing to him using Lego.

Jeremy strongly believes that the creation of great architecture is a result of having a clear vision, the right attitude, and determination. He is willing to work hard for clients and will continue to strive in achieving great success.